Safe manufacturing was pretty commonly seen in photographs dating back to19th-century early 20th century. So let’s get to know more about them: 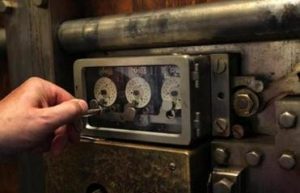 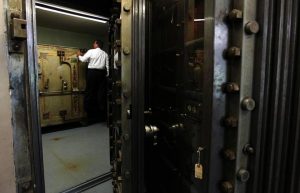 For more than a hundred years, the House of Chanel has designed clothing and accessories that have become instant and beloved classics. The company has defined glamour, modernity and elegant wearability for millions all over the world. The watchmakers of Chanel have also developed a well deserved, international reputation for superior craftsmanship. Skateboarder Rob Dyrdek, Academy Award nominee Keira Knightly, and public figure Cindy McCain wear Chanel timepieces frequently. The sleek unisex style of the Chanel J12, the delicate femininity of the Camellia collection, the clean sportiness of the white ceramic timepieces, all make Chanel an industry powerhouse in the luxury watch industry.